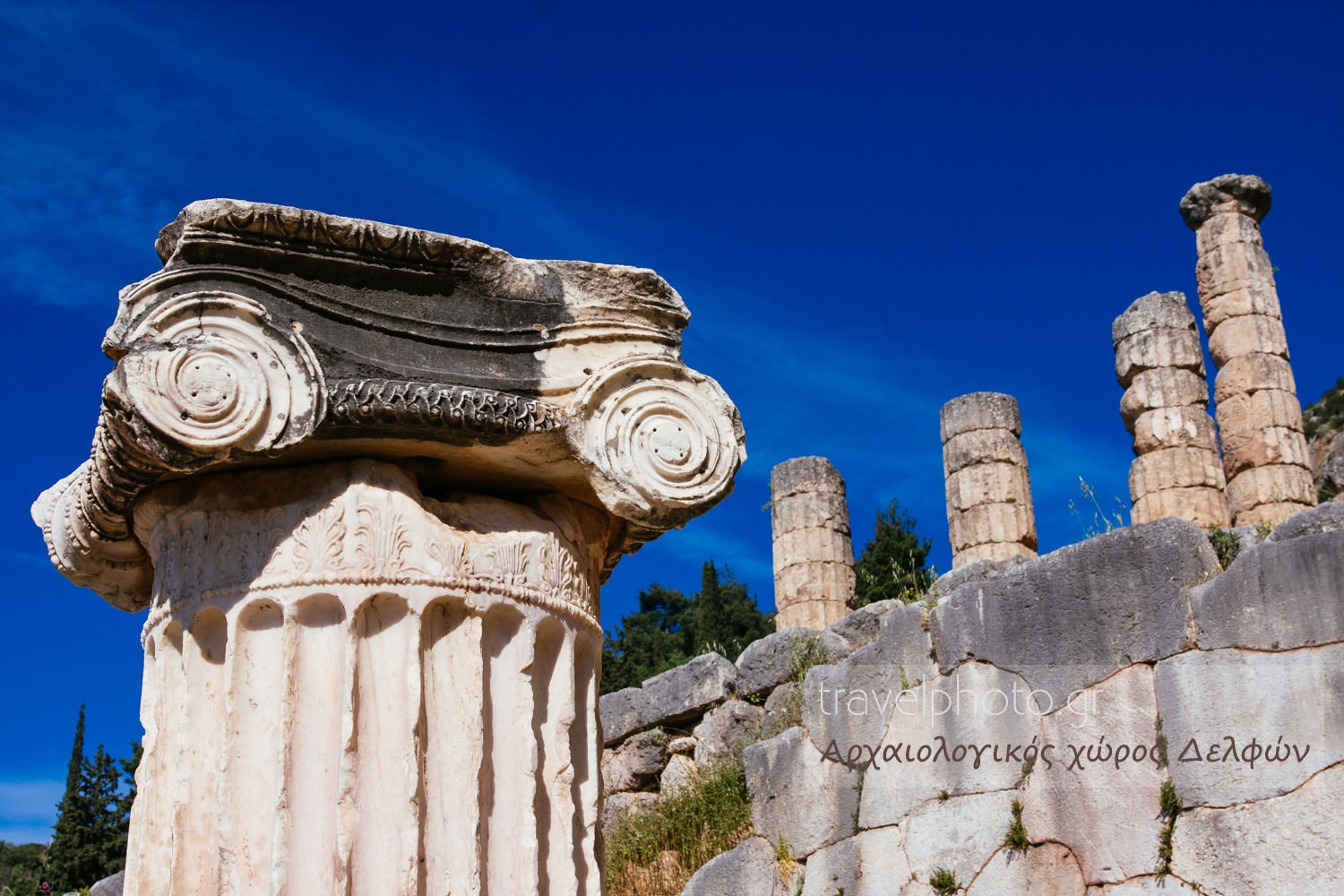 
Delphi, center of the world.

View photos from the archaeological site of Delphi, one of the most important and richest, in ancient findings, sites of Greece.

The archaeological site of Delphi (Delfi) is one of the most important and richest in ancient findings places in Greece. Delphi It was for centuries the religious and spiritual center of ancient Greek and there was a Panhellenic sanctuary and the most important oracle of ancient Greece. According to mythology, there met the two eagles sent by Zeus in order to discover the center of the world!
[Continue to text…]

Hotels in Delphi || Distances to Delphi

Today the site of Delphi is a world heritage of UNESCO and one of the most popular destinations in Greece because of its long history and the importance of its famous oracle in ancient times, the unique historical and archaeological findings, the beautiful landscape at the foot of Parnassus and of course the rich archaeological museum.

The excavations at the site began in 1860 by Germans and in 1891 took the reins upon approval by the Greek government, namely French and the French School of Athens in order to start the “Great Excavations” in the area on which the village Kastri. Kastri finally moved to where it is today the city of Delphi, a few kilometers from the archaeological museum.

The museum presents great exhibits from the excavations and it has been recently refurbished, providing important information about the rich history of the place and Oracle. The first building was built in 1903 and throughout the 20th century became repairs, extensions and renovations to better serve the public. Worth a visit and to admire masterpieces such as globally known pieces of art like the Sphinx of Naxos and of course the Charioteer.

A walk though the archaeological site that emerged through the excavation is a unique experience as it is the only way to admire the unique monuments of Delphi. The greatest monument is not other than the Temple of Apollo, through which gave the oracles of Pythia (the current high priestess of Apollo) in enigmatic form, the interpretation of which undertook the priests of the temple. Other important monuments at the archaeological site are the ancient theater (capacity 5,000 spectators), the Tholos of Athena Pronaia, the Treasury of the Athenians, the ancient Stadium, the Stoa of the Athenians and others.

You may spend your nights either at Delphi village ( check hotels ) or at the popular and more touristic village of Arachova ( hotels at Arachova ).
Return to photo section || Article

Delphi archaeological site is located around 185 km from Athens and only 11 km from the cosmopolitan winter resort of Arachova village. 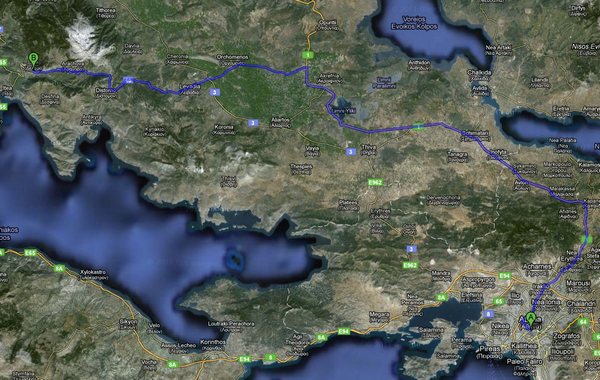 Read more
Aerial photos taken from my window during the flights to various European destinations.

Read more
Porto Katsiki beach is one of the most famous beaches in Greece and probably around the world. View photos will it is under a summer thunderstorm.